Filling in the gaps

Most organisations have a varied IT estate, with applications that are relatively new, some maybe getting close to (or even past) needing to be retired, some maybe be custom and some maybe off-the-shelf. This is not an unfamiliar situation for many CIO’s.

Most IT departments may also have a long list of business needs; requests for new applications for business processes that may have evolved or may not have even existed previously.

Accordingly, there will be some gaps in the capabilities that the current IT estate offers leaving business users/departments becoming frustrated as they have a need that is not being met.

In some organisations, business departments have procured a low-code platform and they are empowering their users to build their own simple applications using a simple drag-and-drop interface. So, this must be great for the CIO, right? The problem is being resolved by the business departments themselves, with their new citizen developers…

Not necessarily. As I wrote in a previous blog (Enterprise-grade platform solutions) this is the same problem that was created a few years ago with Microsoft Access, just in a trendy new outfit.

So how can the CIO fill in the gaps, but without creating a proliferation of applications that the business will need IT to support when their citizen developers move on to their next job?

What the CIO needs is an enterprise grade, development platform which is aimed at developers, rather than business users.

Developers understand the IT ‘stack’ and they understand the data models. By utilising this knowledge and experience they can build applications that will interface with what you already have creating a seamless experience for the end user.

Moreover, as the developers understand the data, they can utilise existing datasets (for example person records) so users of the “gap-filling apps” don’t need to re-key information that the business already knows.

Conversely, stand-alone citizen developed apps don’t just create a future legacy nightmare, but they also create a data headache as new silos of data are created. kinodb, the low-code platform by datb, is designed to resolve this kind of problem.

All of this can be achieved whilst delivering a seamless experience to the end users; they don’t need to know where the data is, they just need to use it for their business processes.

Moreover, once a developer has used kinodb they realise just how powerful it is. A skilled developer can build an enterprise-scale application an order of magnitude faster than they could by writing code.  For example just 2 developers built the asset register for HS2 in just 5 weeks!  Read the case study here.

This makes the IT department significantly more efficient at deploying new apps, that are supported, that meet the business needs and that aren’t creating data silos. Sounds, to me, like a real win-win… 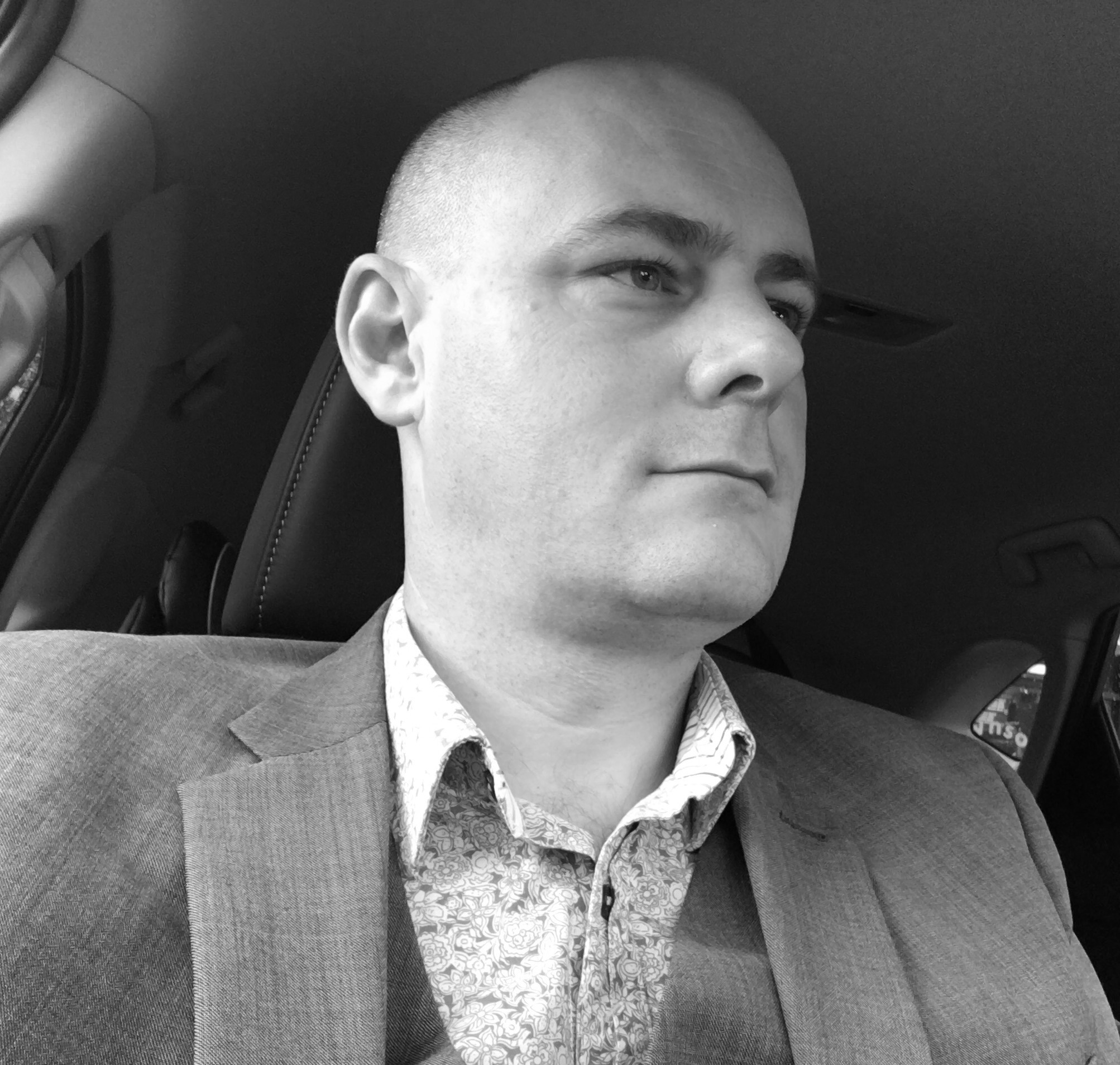 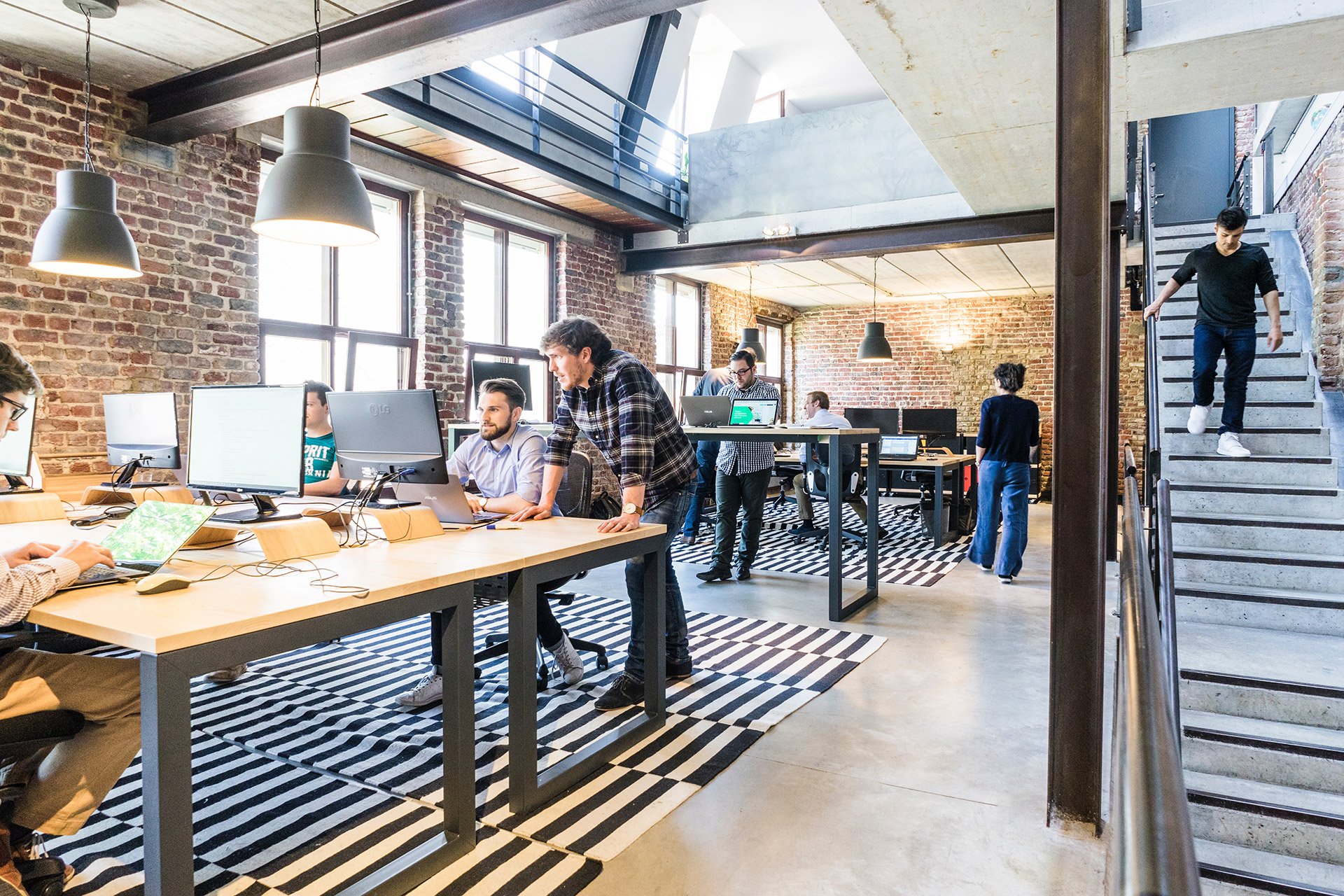